The Meaning behind Logos of Famous Brands - Creative Logo Designers
The most famous brands are those which have been able to imprint their brand's legacy in the minds and hearts of their consumers. The core objective and purpose of their logo or brand's identity always remained parallel to their services, and that is why they stood out as extraordinary brands.
16393
post-template-default,single,single-post,postid-16393,single-format-standard,theme-bridge,woocommerce-no-js,ajax_fade,page_not_loaded,,columns-3,qode-child-theme-ver-1.0.0,qode-theme-ver-17.2,qode-theme-bridge,qode_header_in_grid,wpb-js-composer js-comp-ver-5.6,vc_responsive

The Meaning behind Logos of Famous Brands

09 Aug The Meaning behind Logos of Famous Brands

Amazon is one of the most prominent E-commerce platforms in the world today; not to deny, it definitely gained popularity by all means due to its exceptional commitment and services to the world. The Amazon logo is a very simple logo on the surface as well as beneath it; however, it is often difficult for human beings to identify the simplest things that appear in front of their eyes. As the text of the logo’s name states, ‘a’ is the first letter of the alphabetical series, whereas the fourth letter ‘z’ is the last letter of the alphabetic series. The curved, yellow arrow which inclines from ‘a’ to ‘z’ is actually intended to show how Amazon sells anything and everything between ‘a to z’; you name it and they have it. Nonetheless, the arrow is also deciphered as a smile of their satisfied, extremely content and overwhelmed customers.

FedEx is one of the most renowned, efficient and trust-worthy shipping company across the globe. It has globally been dealing with clients emerging from various platforms internationally, and therefore, the logo is found to be printed over trucks and aeroplanes at a standardised and exceptional commercial level. Even though the logo seems to be very simple, it is very rare that people would actually be able to infer the purpose or intention behind devising this logo. As a matter of fact, the white space between the ‘E’ and ‘x’ of FedEx forms an arrow which symbolises the concept of speedy delivery: The ultimate objective of FedEx.

The legendary ‘Adidas’ logo contains three stripes; as per the current logo these stripes are black. The inherent meaning behind this logo explains that these stripes grow in size from left to right in a diagonal manner; the elevating stripes actually represent a Mountain. This mountain formed by the stripes in Adidas’ logo implies that the challenges faced by the brand keep increasing as it grows, but at the same time the brand manages to achieve its goals at a directly proportional growth rate. 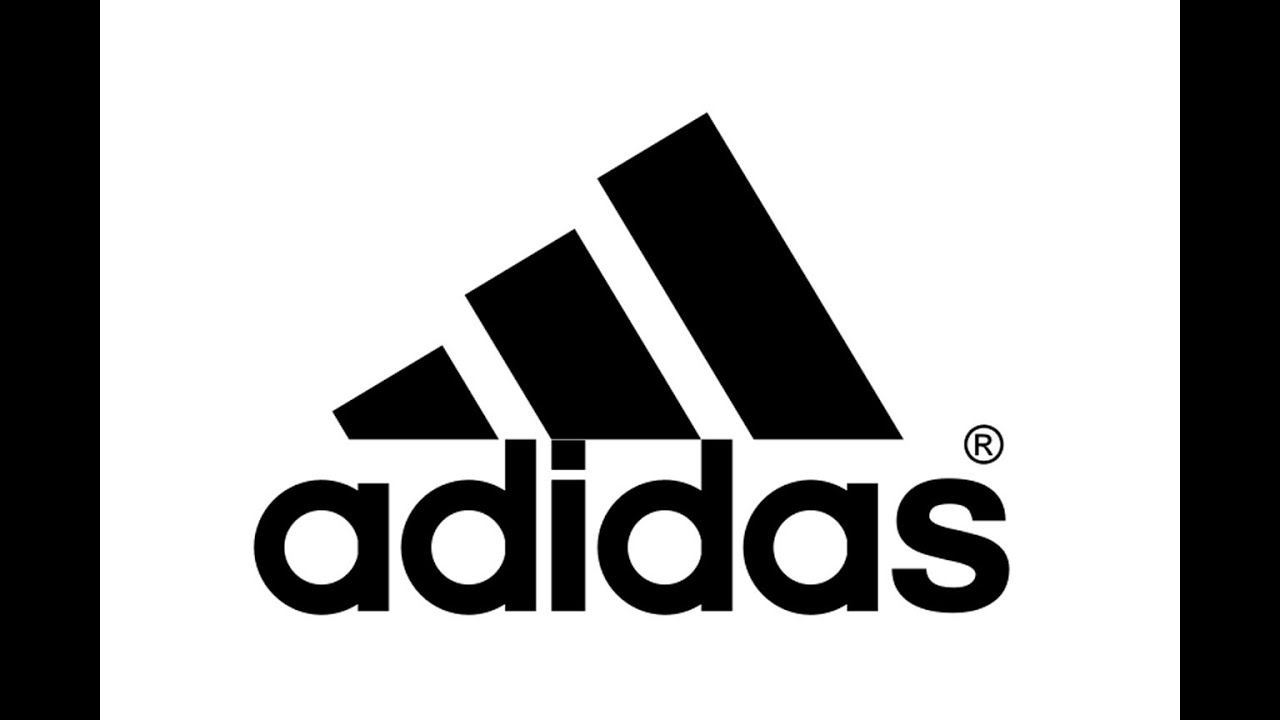 The ultimate colour combination of Baskin Robbins can be depicted as a brand identity that serves both genders; girls and boys, men and women. As a matter of fact, everybody around the world absolutely loves Baskin Robbins today. The logo is, however, unique in its emblem and significant of a brand so unique. Baskin Robbins has been renowned for 31 unique flavours unlike any other Ice-cream brand around the world. The brand has maintained its legacy of 31 delicious, exotic and frozen flavour of ice-cream.

The Nike logo is also widely recognised as ‘Swoosh’ – Swoosh is a term which is best used to describe pace and motion. According to the Greek mythology, Nike was the name of the Winged Goddess who represented victory. Therefore, as a combination of both the symbolic elements, Nike emerged as a Shoe brand which could stand victorious, attain speed and allow humans to constantly be in motion without a halt. Nike indeed became the most trusted, effective and speedy show brand of all times; and it continues to stand out today as well serving many of the athletes around the world in achieving their purposes.